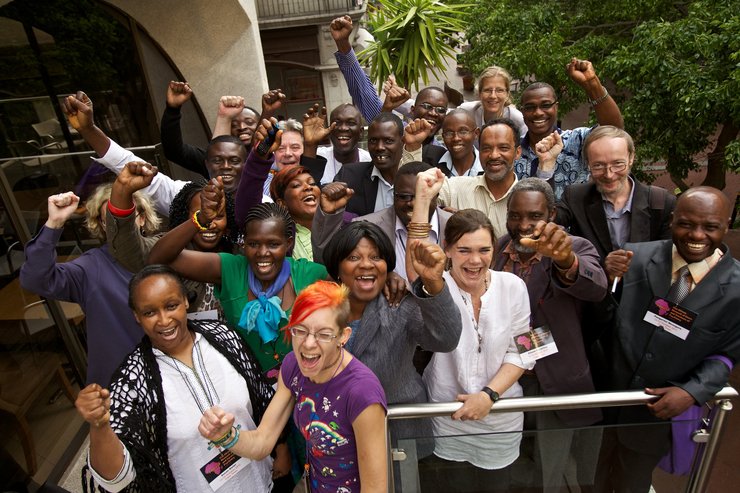 Despite South Africa’s struggle against tyranny and oppression, and transition to liberation in 1994, there remains a silent, invisible voice that is still denied their freedom and the franchise. As South Africa waits for registration for the voter’s roll in the run up to the 2016 Local Government Elections, many people with psychosocial and intellectual disabilities will be denied their right to register as a voter.

This anomaly exists because of the Electoral Amendment Bill 2013, which remains unlawful and unconstitutional. The Electoral Act in its present form does not respect or promote compliance with the existing:

(a)       Constitutional right to dignity and equality for all South Africans;

(b)       Constitutional right to vote of all South African citizens;

(c)       The right to reasonable accommodation and support;

With South America’s proud emergence as a leading democracy in Africa and internationally, it is recognized that human rights provide a legal and policy framework that maximizes the capabilities of all persons to reach their full potential and participate fully in society. In particular, human rights law recognizes the need to respect individual autonomy, including the freedom to make one’s own choice. This includes the right to make political decisions.

Exclusion in the Electoral Act

Chapter 2, 8(c) of the Electoral Act No. 73 of 1998 states that persons declared by a High Court to be of “unsound mind” or declared “mentally disordered” may not be registered on the voters roll.  This is outdated and discriminatory terminology and serves to exclude many people with an intellectual or psychosocial disability from the voters roll.

The Constitution of South Africa is unambiguous in ensuring that all are equal before the law and specifically prohibits any discrimination based on disability. The Bill of Rights Chapter 2 states:  “Everyone has inherent dignity and the right to have their dignity respected and protected. Under equality the State may not unfairly discriminate directly or indirectly against anyone on one or more grounds including race, gender, sex, pregnancy, marital status, colour, sexual orientation, age, disability, religion, conscience, belief culture, language and birth.”

Furthermore, the Bill of Rights when referring to Political Rights states that every adult citizen “has the right to vote in elections for any legislative body established in terms of the Constitution, and to do so in secret and to stand for public office and if elected to hold office”.

The Ubuntu Centre argues that anyone that indicates an intention, preference, wish or desire to vote has the right to exercise this right despite the decision of any High Court regarding a “state of mind”. Revoking the right to vote to any member of a society is a severe measure and indicates the existence of a “qualified” vote. It undermines the promise of “universal adult suffrage” in the Constitution of 1996.

Any laws that block disabled people from voting are based on faulty misguided stereotypes, stigma and discrimination that imply that they cannot make decisions and denies their autonomy to have a preference on a political issue, among political candidates or to participate in the process of voting.

Please click here to read Part 2 of this article.