Political Participation by Women with Disabilities in Areas Affected by Conflict 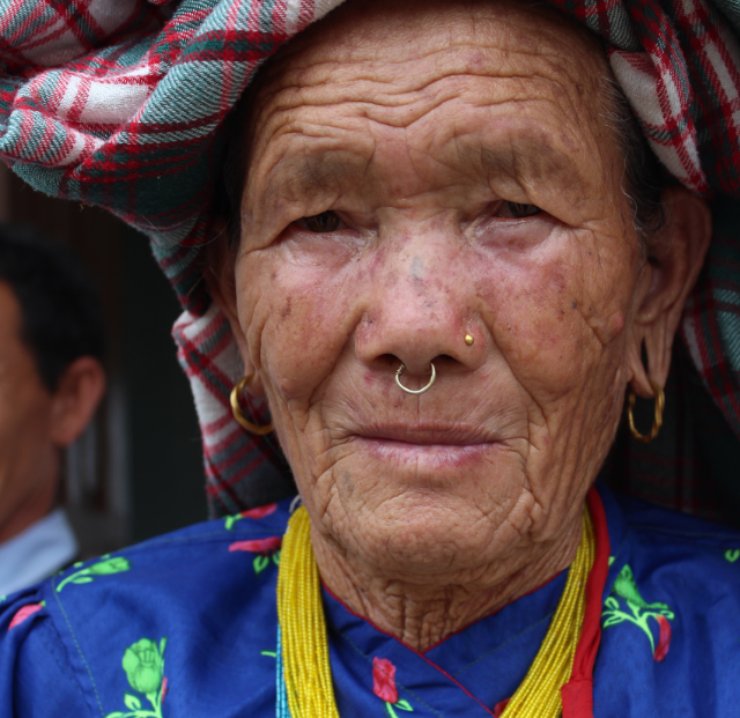 Despite making up half of the population, women are excluded from equal political participation by prohibitive power dynamics embedded in culture, institutions and legal systems, all conditions which are exacerbated during conflict. For the disability community, the primary challenge involves a deeply disproportionate lack of services and the resultant exclusion from political processes at local, national and international levels. Women with disabilities are not simply marginalized from political processes in conflict-affected countries; they are invisible.

During conflict, incidents of disability increase, and women are the primary targets of conflict-related violence, leading to an increase in the number of women with disabilities. Women with pre-existing disabilities are also placed at great risk, which limits their movement and engagement on efforts to resolve conflicts and increase stability where they live. The U.N. Security Council Resolution 1325 lays the important groundwork for women’s involvement in peace and political transition processes, but it fails to specifically recognize the needs and assets of women with disabilities.

In countries recovering from conflict, it is estimated that up to 75% of persons with disabilities are women (source: U.S. Agency for International Development). The political barriers these women face are particularly daunting, because they are confronted by discrimination based on both gender and disability, which is further compounded by political instability and violence in their communities.

Political inclusion for women with disabilities is also stymied by the fact that an agenda based on the intersectionality between women’s rights and disabilities rights movements is nearly nonexistent.

The disability rights and gender equality communities function largely in separate silos, despite complementary priorities such as access to decision-making, self-determination and leadership, equality in legal frameworks, and disassembling entrenched cultural beliefs held by men and women. Harmonizing these efforts will strengthen both communities’ efforts to demonstrate that the inclusion of women with disabilities improves the political frameworks that shape societies.

As an example of this collaborative approach, the International Foundation for Electoral Systems (IFES) regularly involves disabled persons organizations (DPOs) in selecting women with disabilities as active participants in capacity building, advocacy and policy development. IFES also integrates disability rights into its women’s leadership curriculum, which has an enormously positive impact on the content and dynamics of the program.

If adopted and implemented on a wider scale by organizations focusing on democracy, governance and peace-building, an inclusive approach will make the intersectionality between gender equality and disability rights systemic. It will ultimately increase women with disabilities’ political engagement and their access to decision-making roles in their communities, which in turn will make them active contributors to efforts to stabilize their communities and become stalwarts for lasting democracy.

Jessica Huber, Senior Gender Specialist at the International Foundation for Electoral Systems, has 15 years of experience working in the fields of women’s empowerment and gender equality, community peace building, human rights and governance. At IFES, she is responsible for the global gender program, which promotes political participation, justice and equal rights for women and men around the world.