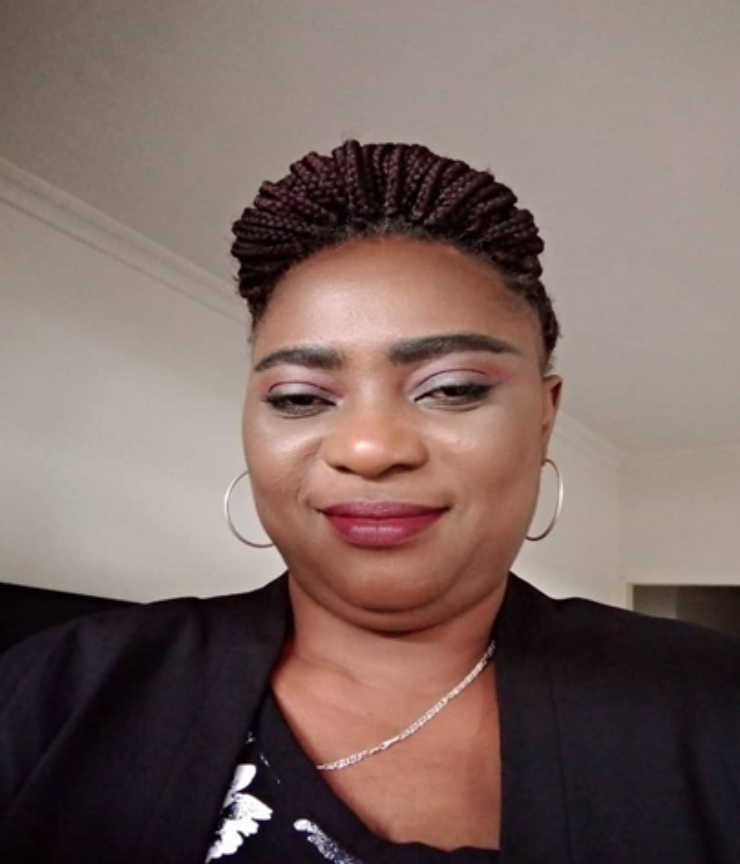 In January 2021, the International Foundation for Electoral Systems (IFES) interviewed Adèle Bambuta Nziatu, a woman with a disability who ran as a candidate in the Democratic Republic of the Congo’s (DRC) 2018 provincial assembly election. In 2020, she participated in IFES’ online training on the electoral legal framework for women civil society organizations across the DRC. She has also advocated for the promotion, protection and realization of the rights of women with disabilities in the DRC. A transcript of the interview appears below and has been lightly edited for clarity.

Can you tell us about yourself and what interested you in running for office?

I am a teacher and activist for the rights of women with disabilities. I am a member of two NGOs—Congo Handicap NGO and Association of Handicapped Persons. I’m also an active member in several youth movements (Espace Inter Plate-Formes des Jeunes, Cap pour la Relève and Actions Mondiale pour la Promotion de la Jeunesse).

The search for the well-being of my compatriots in general and of people with disabilities in particular, whose social situation remains precarious, was the primary goal of my candidacy. I also wanted to run in the election to improve the well-being of women, notably women with disabilities, because they are victims of the poor governance in my country. I am a supporter of distributive justice, which should allow each Congolese to benefit from the wealth of the country.

What are the main barriers women candidates with disabilities experience when running for office in the DRC and how can these be addressed?

The main obstacle encountered by women with disabilities in elections and especially during the electoral campaign is stigmatization. People are astonished to see a woman with a disability entering into politics and many of them cast doubts on a woman with a disability’s ability to meet the challenges, basing their statement on this pre-concept. They identify candidates with disabilities more by their disability than by their intellectual assets. It is necessary to demonstrate my skills at every opportunity, in order to be taken seriously.

How has the COVID-19 pandemic impacted political participation of women with disabilities in the DRC?

It is not easy to describe the impact of COVID-19 on the political action of women with disabilities and women without disabilities. Not only did COVID-19 strike women in politics, but it had a negative impact on all components of society. Due to the discrimination that women are already subject to, this pandemic—and the lockdown it imposed—has worsened the exclusion of women. They are now forced to face the imperatives of survival and no longer have time to devote to political action.

How has your participation in IFES’ programs prepared you to participate in political life during and after COVID-19?

Our participation in the IFES programs has been of great benefit to us before and after the turbulent period of COVID 19. On our side, we had made our supporters aware of the measures to prevent its spread, while IFES encouraged us in our grassroots training activities on the different electoral systems.

Thanks to IFES, I understood the nature of the electoral system which disadvantaged women candidates, the weakness and ambiguities of certain provisions of the electoral law and the absence of a specific mechanism for the representation of women in elections. The reform proposals discussed during the training have given us great hope to continue the battle, if they are considered.

Why do you think it is important for women with disabilities to participate in elections as voters, candidates, observers and election officials?

It is important for women with disabilities to fully exercise their rights as voters, candidate and others as far as they can enjoy and exercise their fundamental rights. We have to state and continue stating that women with disabilities are first and foremost full citizens, capable and educated. They have also the right to elect people who consider not only the common interest, but also the marginalized sections of society.